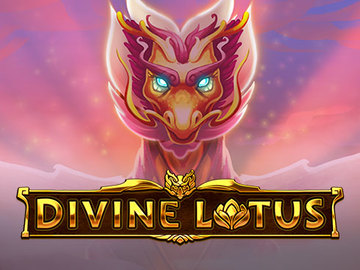 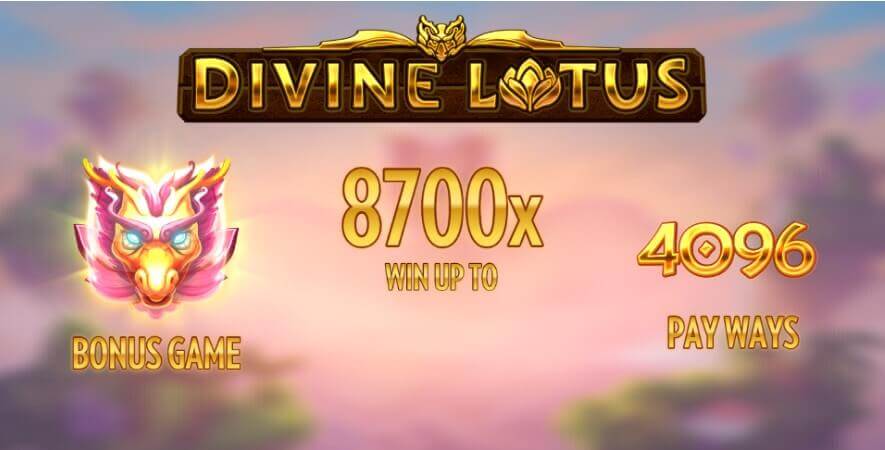 Chinese culture has repeatedly become the main storyline for many world slot machines. Now it's time for Thunderkick to add a slot to its collection dedicated to one of the most developed countries.

The design of the emulator is made in the style of Tibetan traditions, so each player can not only enjoy the exciting gameplay, but also feel like a traveler on mysterious slopes. The machine is available in different versions. You can play in demo mode, as well as switch to the full version.

As the main characters of the slot, the developers chose dragons, which are described in ancient Asian legends. Their habitat is a fabulous and amazing country located on islands floating in the air.

Beautiful rivers complement the landscape, which fall from the islands in the form of waterfalls. This is exactly the picture that awaits you in the Divine Lotus slot machine. Pleasant musical accompaniment allows you to completely immerse yourself in the unrealistically beautiful world of mythical creatures.

The original design of the slot is continued in colorful symbolism. There are several groups of symbols that are presented in the payout table. In this section you will see the value of each icon in a prize combination.

Low-paying in the game are standard playing cards. In this case, the badges from Nine to Ace were used. The category of thematic symbols of the Divine Lotus machine includes small cubs of dragons of different colors:

In addition to small dragons, you will see an image of an adult Dragon, as well as several special icons:

Each of them opens up additional opportunities, and increases the percentage of payments. 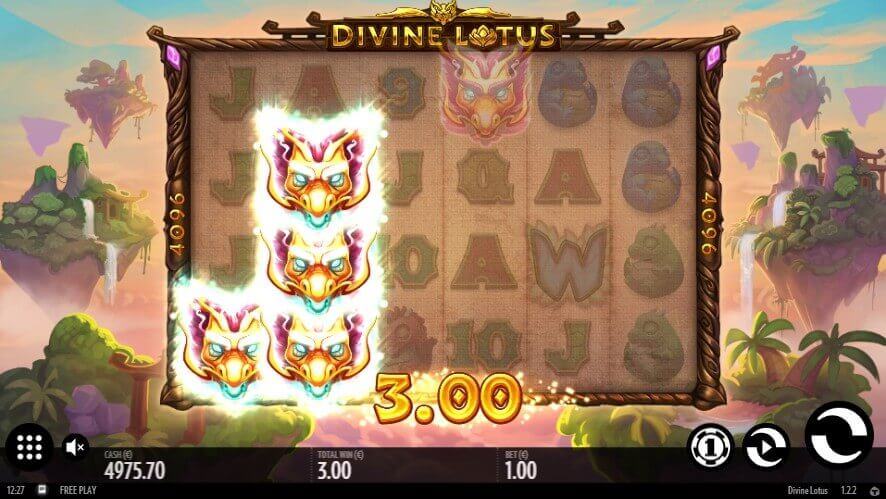 There are no thematic free games in this emulator, but there is a round with free spins here. The main functions of this round are:

In the bonus round, a special counter that accumulates lotuses appears on the screen. When it is completely filled with flowers, 1 cheap badge disappears from the reels. It is replaced by the Mystery Symbol. As a result, the player receives 1 free free spin in the casino. 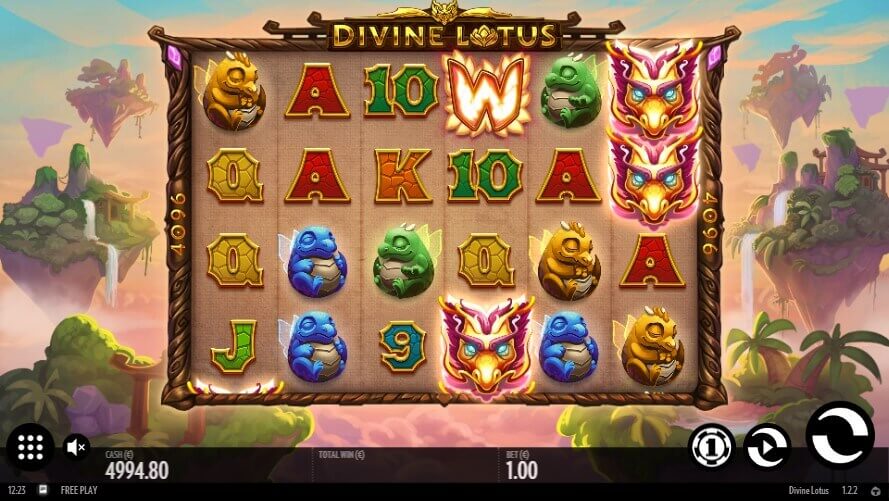 The structure of the playing field in Divine Lotus is a bit unusual, but this does not prevent you from quickly sorting out the control panel and starting to play. On the screen you will see 6 reels and 4 rows of icons. Active lines in the traditional form are absent. Instead, 4096 ways of making prize combinations are used.

You can bet on the round. Its value ranges from 10 cents to 100 euros. Paid chains in the game are formed from several identical icons, which should be located next door, starting from 1 column.

Bitstarz
4.7 out of 5 - our rating
Overview Play

Game Popup
You want to play
at Divine Lotus
for real money?
Go to the casino Continue game