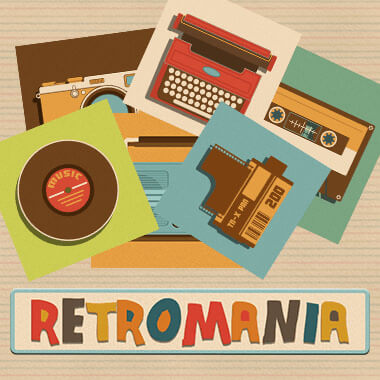 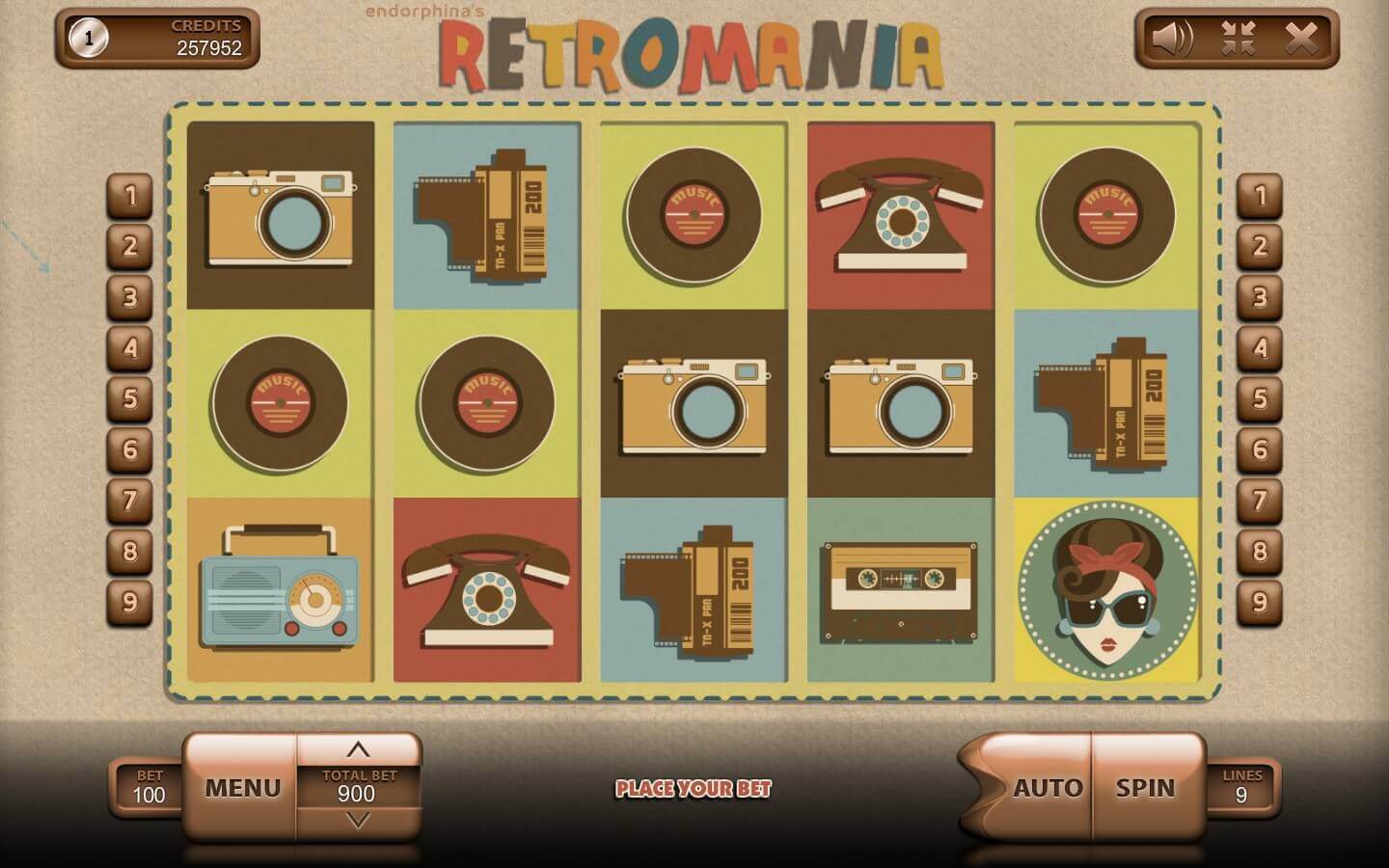 The scope of application of the retro style has recently expanded significantly. Now it is used not only in the process of decorating rooms or choosing clothes, but also for creating original pokies. One of them was a bright exciting Endrina Retromania pokie.

As design elements for the emulator, the developers chose images of old tape recorders, cassettes, telephones and other attributes of the 20th century. Stylized details will help to renew the picture of that time and enjoy vivid impressions.

To create prize chains, there are 2 groups of symbols in the pokie. One of them includes traditional thematic pictures that have a certain ratio. The second is made up of 3 special characters used to activate bonuses and replace other pictures.

Each of the icons can be seen in the payment table, where their cost and purpose are indicated. 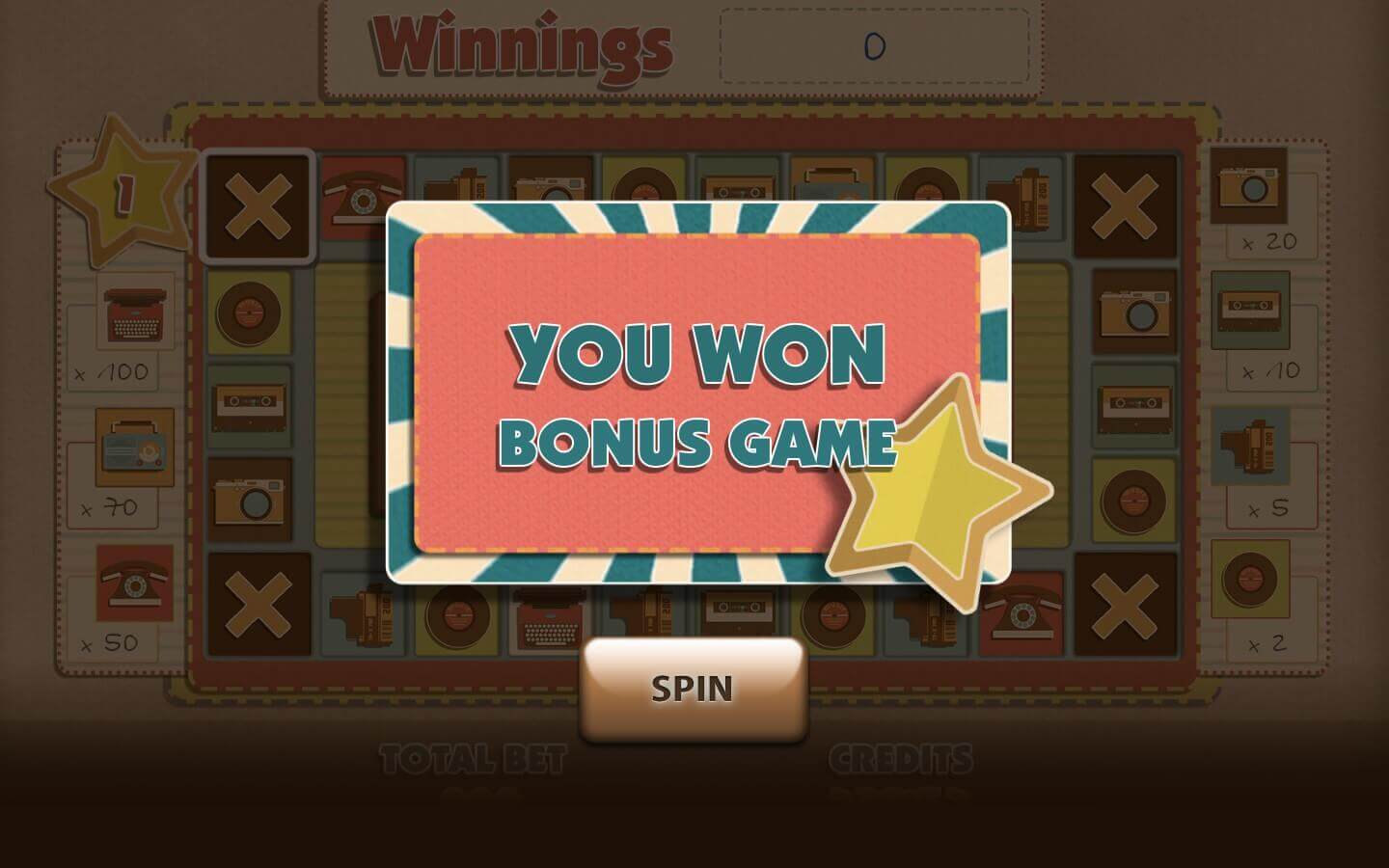 Retromania is also equipped with several prize rounds that can significantly increase the reward. The list of such rounds includes:

The first option is available after each winning rotation. As a result of the activation of the round, the user can win double payments in Retromania or lose all credits. The essence of the game is a card competition with the dealer. There are 5 cards on the screen, one of which is open. If the user manages to draw out a card with a higher face value than that of an open card, then he receives a prize.

In addition, the pokie provides a bonus game, presented in the form of a special roulette. The bonus symbol in the form of a Yellow Star activates a round. After starting, another screen opens, on which there are 3 reels. Around them are symbols. During the game, the reels rotate, and the slider moves in a circle. If the selected picture complements the combination located in the center, the player wins the multiplier. 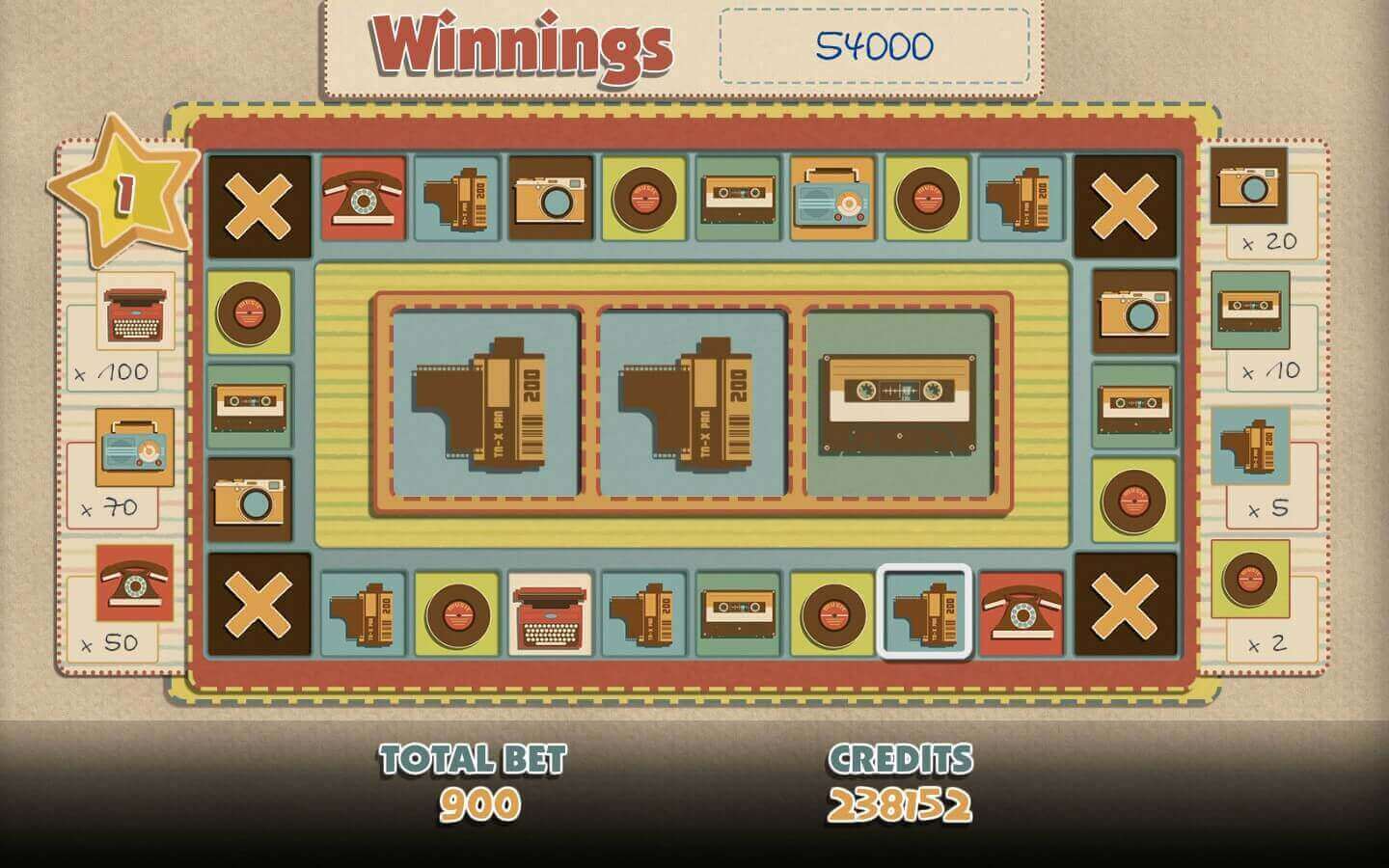 The emulator is a universal model that is adapted for different devices. You can not only play on the computer, but also download Retromania on your mobile device. The gameplay of the pokie is not at all complicated.

The structure of the playing field looks standard - there are 5 reels and 9 active lines. Before starting the spins, you need to determine the number of lines and the size of the bet. You can put no more than 10 coins on one line.

LuckyDino
4.3 out of 5 - our rating
Overview Play

Game Popup
You want to play
at Retromania
for real money?
Go to the casino Continue game